RESTORING THE YOUTH IN YOUR SKIN

Read more
Purifying Gel Cleanser: We begin the treatment by cleansing the area of treatment thoroughly.  A refreshing pH balanced gel cleanser ideal for normal to oily skin types. We use a pH balanced foaming cleanser that gently and effectively cleans the skin by removing impurities and excess oil, leaving it smooth and soft. Coconut and plant-based surfactants gently cleanse. Chamomile, aloe and opuntia ficus-indica soothe and hydrate for skin that feels fresh, supple and comfortable. This allows us to begin with the freshest palate. INGREDIENTS: Balancing Solution: The next step involves using the Balancing Solution, which gently cleans and prepares the skin for chemical peels. Lactic acid gently removes dead skin cells, witch hazel and burdock root have antiseptic properties, and cucumber and aloe soothe skin. INGREDIENTS:

Read more
Brightening Accelerator: Brightening Accelerator is applied to exfoliated skin post-peel for increased absorption of ingredients and specially formulated to enhance any of the AlumierMD® peels with skin brighteners, antioxidants and anti-aging ingredients. Kojic acid, Symwhite®377®, White shitake mushroom and B-White™ brighten skin and improve the appearance of hyperpigmentation. Soy amino acids enhance skin renewal to smooth. MATRIXYL™ Synthe’6™® is a well-known peptide that strengthens skin and improves elasticity, reducing the appearance of fine lines and wrinkles. NB: Most beneficial ingredients for the skin tend to degrade or denature when placed in low-pH environments. With that science in mind, AlumierMD® chemical peels use only the pure acids, and the booster ingredients (anti-aging, brightening and antioxidants) are applied post-peel. Peels remove the outer dead layers of the stratum corneum, so the booster ingredients are better absorbed. INGREDIENTS 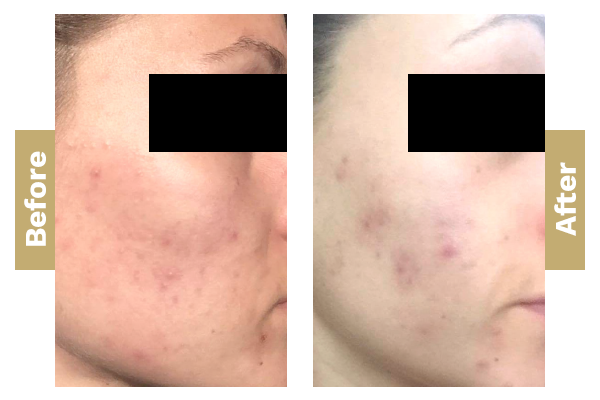 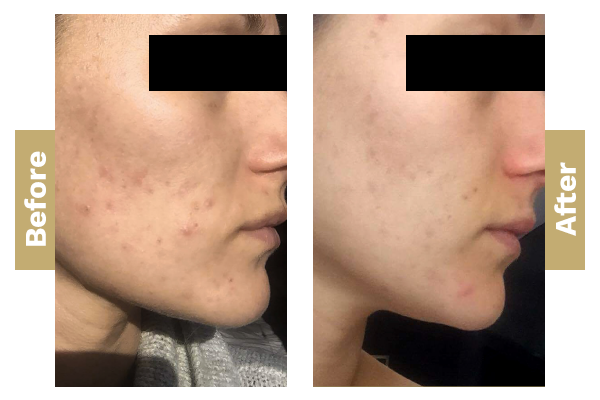 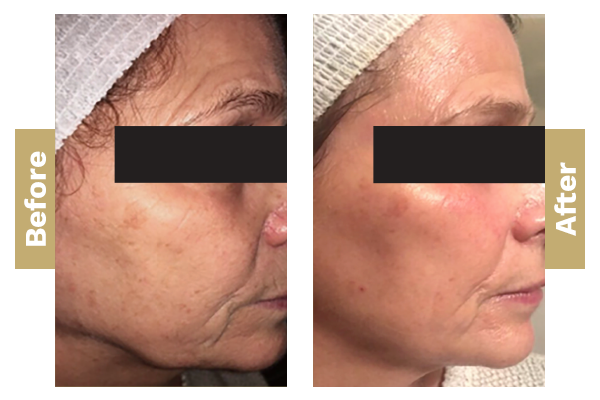 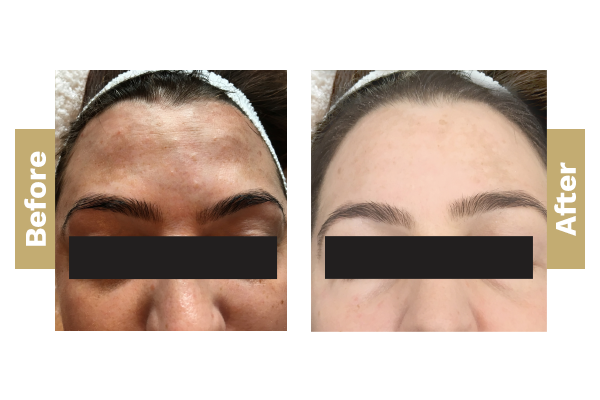 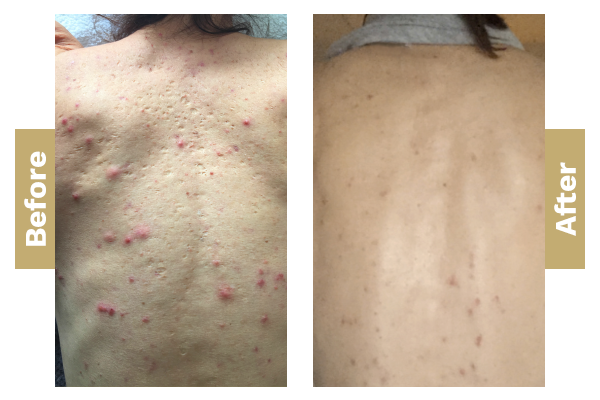 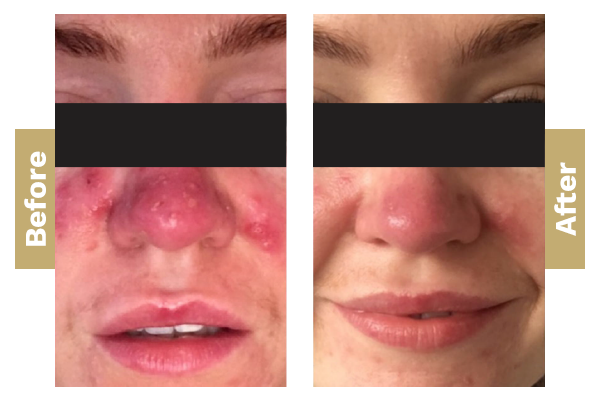 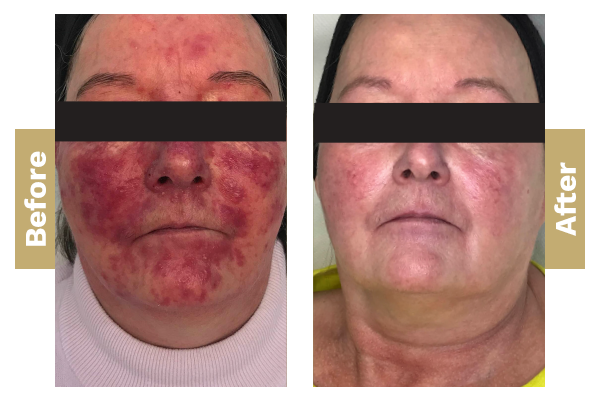